The smallest continent in the world, and at the same time the state, is located in the southern hemisphere and is called Australia. Officially, this country is referred to as the Australian Union. Contrary to appearances, the capital of Australia is not Sydney, a Canberra. 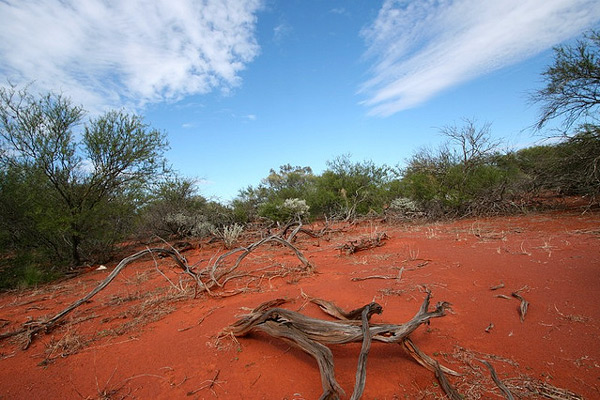 Australia as a continent covers the island of Tasmania and a number of smaller islets, located both in the Indian Ocean, and Peaceful. Australia is one of the few countries, which has no land borders with other countries. The only borders are the sea borders, through which Australia is adjacent to Indonesia, East Timor, Papua New Guinea, Solomon Islands, Vanuatem, New Caledonia and New Zealand. Australia's area is over 7,6 million square kilometers, where he lives 21,7 million inhabitants. The official language here is English, although Chinese and Italian are also used.