Living and working in Australia 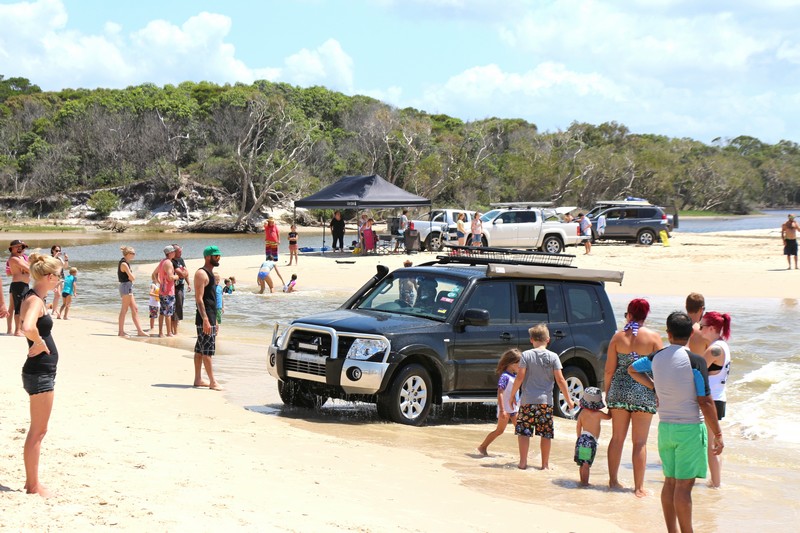 The largest population centers are cities and, more generally, areas near the coasts – the largest is Sydney (more than 4 millions of inhabitants), Melbourne, Brisbane i Perth.

Interestingly, the capital of Australia, that is Canberra, it has just a little over 300 thousand inhabitants.

The inhabitants of Australia are largely descendants of immigrants from Ireland or Great Britain, more and more often, however, emigration from Europe or Asia can be found. Generally speaking, Australia is characterized by its enormous multiculturalism – the people of Australia come from 126 countries of the world.

The people of Australia are extremely nice and sociable. This mood also spreads very quickly to immigrants, making, that even nations considered in conflict in the world do not transfer their feuds to a new country.

Australians are also extremely polite, and what is interesting, despite the huge number of inhabitants in the largest metropolises, they are at the same time… safest cities in the world.

Poles also contribute to the development of Australian society. The beginnings of Poles' emigration to this country date back to the 19th century, and that until the 1930s, however, the greatest wave of emigration took place after the end of World War II. Overall, the Polish community in Australia is estimated at over 150 thousand people.

By far the best, and the easiest way to get a visa is through education. Students automatically receive a work permit from the day they start studying.

Tax number (TFN – Tax File Number) is issued after submitting the application electronically. The waiting time for issuing a tax number is approximately one month – We receive a special form of assigning this number by post.

What is important, you can start work immediately after you start learning, even without an assigned TFN number – only after receiving it, we can submit the tax number to the employer.

Record low unemployment in Australia is conducive to job search. Of course, a lot depends on the level of knowledge of the English language and your experience, however, finding a job to start with shouldn't be a problem.

It is very important to have a CV, in Australia called Resume – especially with references from previous employers.

It is worth starting your job search with online classifieds websites, notice boards at universities and schools as well as directly – by asking for employment opportunities in person.

This especially applies to work in industries such as gastronomy and tourism – hospitality.